Like most of Ulster, many Tyrone people emigrated to the New World from the mid 18th century on, some seeking better economic prospects and some fleeing poverty and dispossession.  America has sixteen towns named Tyrone, while New Hampshire has a Stewartstown – and Washington, Ohio and Iowa each have a Pomeroy.  These immigrants and their descendants were to have a considerable impact on American history. John Dunlap, who had worked in Gray’s Printing Shop, Strabane, printed the Declaration of Independence, and three presidents – James Buchanan, Ulysses Grant and Woodrow Wilson had ancestral links with Tyrone. 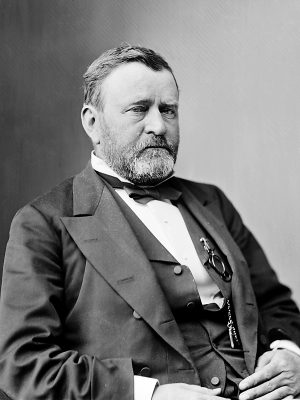 Many modern Irish writers and dramatists have been from, or connected with, Tyrone.

William Carlton (1794-1869) was born near Clogher in 1794, and his epic novels are a monument to Irish peasant life prior to the Great Famine.

Benedict Kiely, (1919-2007) was from Omagh and his novels and short stories combine a measure of cosmopolitanism with the earthiness of rural Tyrone, all presented in the fluid, reflective style of the natural storyteller. 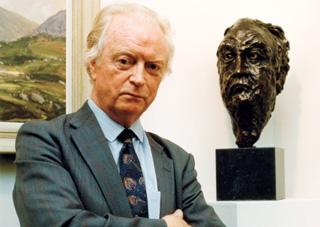 The poetry of John Montague (1929-2017) has deep roots in the small mountain homes and brooding sense of history that inhabited his Tyrone boyhood.

Brian O’Nolan (1911-66), better remembered as his alter-egos Flann O’Brien and Myles Na Gopaleen, was born in Strabane. His unique blend of humorous wordplay and fantastic story-lines endeared him to an international audience and his reputation has grown over time. Playwright Brian Friel (1929-2015) was also a Tyrone man and his best works deal with the complex relationship between culture, language and history. 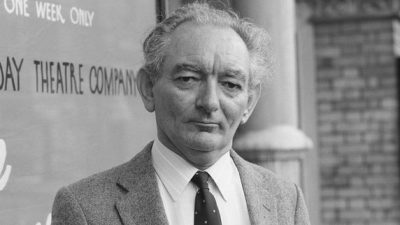