The playwright Samuel Beckett (1906-89) attended Portora Royal School, Enniskillen in the early 1920s and is remembered for his plays of the Absurd, such as Waiting for Godot and Endgame. 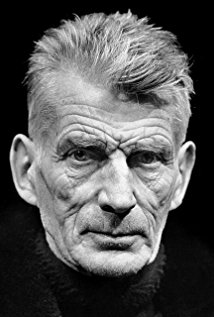 Another writer, Shaun F Bullock (1865-1935), was born in Fermanagh and his pastoral novels, notably By Thrasna River, evoke a sense of rural life in the late 19th century.

William Irvine (1741-1804) was born near Enniskillen and later served as a soldier and statesman in a newly emergent USA. 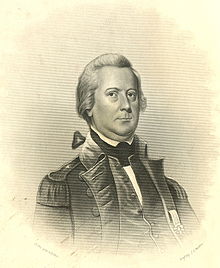 In more recent times, Fr Brian D’Arcy (b.1945) is well known as a broadcaster and writer, while Adrian Dunbar (b.1958) is one of Ireland’s leading actors. 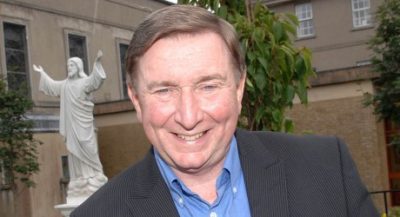