The following are some notable North Tipperary People. 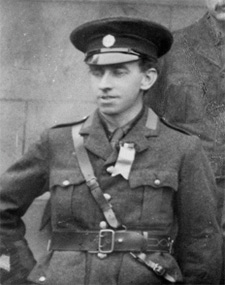 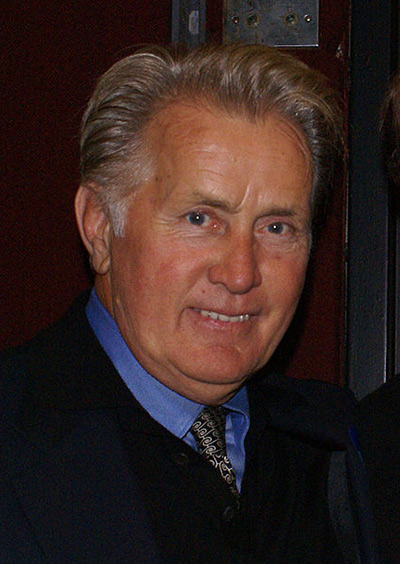