The county of Tipperary, before the Norman invasion in the early 12th century, was divided between the old north and south Munster kingdoms, Thomond and Desmond. These were dominated by, respectively, the O’Briens and the McCarthys, and Tipperary was the front line of the numerous battles between the two, ending only with the expulsion of the McCarthys from Tipperary into Cork. 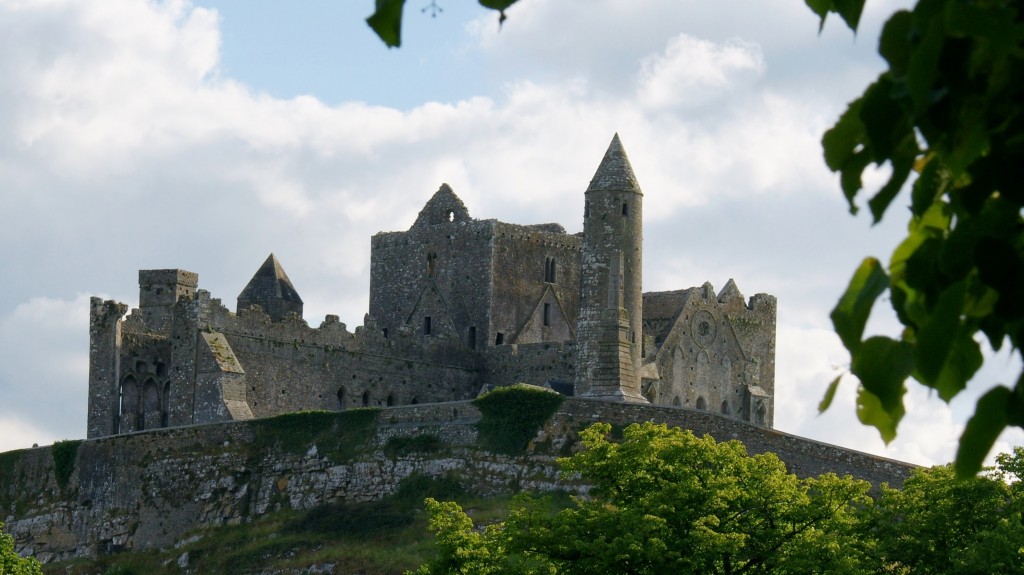 For most of this period Cashel, in the south of the county, was the seat of the kings of Munster. On the arrival of the Normans, the south of the county was granted to Philip de Worcester and most of the north to Theobald Walter, progenitor of the Butler family, who later became Earls of Ormond, and played a large role in Irish politics over three centuries. 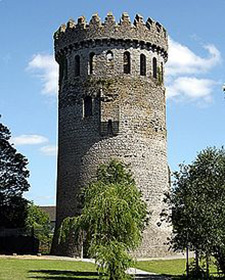 Ex-President of the U.S. Ronald Reagan traces his family back to Ballyporeen in the south of the county. The father of the famous Australian outlaw, Ned Kelly, was born in Killenaule parish in 1820.