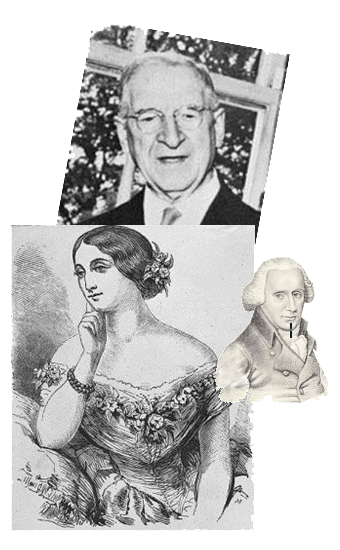 The following list includes those Limerick born or with Limerick ancestry or connections: