Tipperary Tiobraid Árann, meaning ‘Well of the Ara’ – (the Ara is a river near Tipperary town). 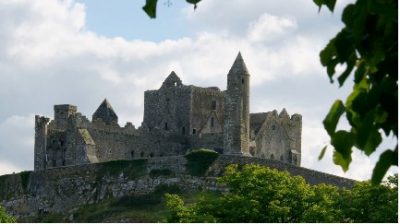 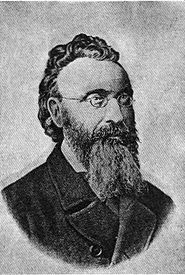 Tipperary is referred to as the ‘Premier County’, a description attributed to Thomas Davis, Editor of The Nation newspaper in the 1840s as a tribute to the nationalistic feeling in Tipperary and said that ‘where Tipperary leads, Ireland follows’. Tipperary was the subject of the famous song ‘It’s a Long Way to Tipperary’, written by Jack Judge, whose grandparents came from the county. It was popular with regiments of the British army during World War I. The song ‘Slievenamon’, which is traditionally associated with the county, was written by Charles Kickham from Mullinahone and is commonly sung at sporting fixtures involving the county.