Born at 73 Main Street Mallow was a Nationalist, politician, author and patriot. The family later moved to Dublin where Thomas attended Trinity College Dublin. He co-founded the newspaper The Nation with Charles Gavan Duffy and John Blake Dillon. He wrote “A Nation Once Again” and “The West’s Awake”, among other poems. 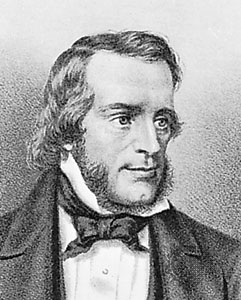 Born at Bank Place, Nationalist, politician and journalist. He was M.P. from 1883 to 1885 for Mallow in the House of Commons of the United Kingdom of Great Britain and Ireland. He campaigned for Land Reform and for Irish Home Rule. He married Sophie Raffalowich in 1890 and for some time resided in Bellevue Mallow. He died in London in 1928 and is buried in St Mary’s Graveyard, Mallow. 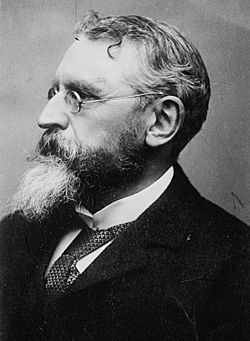 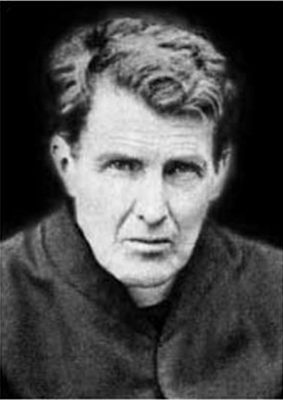 Born at 29 New Street (now O’Brien Street), Mallow. He was an Irish Catholic Priest and author. Appointed Parish Priest of Doneraile on 4 July 1895, he wrote many of his books there which include “Glenanaar”, “Under the Cedars and the Stars”, My New Curate”, and “The Graves of Kilmorna” among other works. He died at Doneraile in 1913. 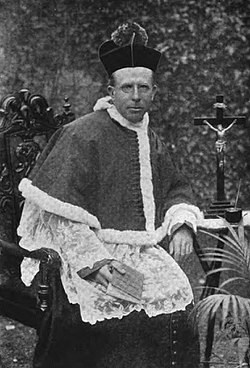 Born in Mallow, County Cork, in 1810, the family emigrated to Canada. His paintings consist of Native American landscape art and portraits. He died in Ontario, Canada in 1871.

Born in England in 1815, Trollope was a novelist and writer. He was also a clerk in the General Post Office. He lived for some time at 159 Main Street, Mallow, while working at the Mallow Post Office in the 1840s. He introduced the Post Box to Ireland. Trollope wrote many novels among them the Chronicles of Barsetshire and the Palliser novels. 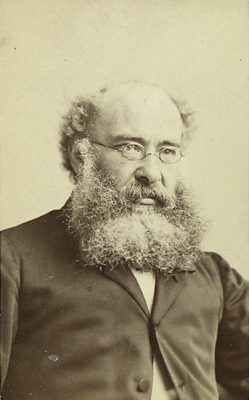 Bishop Robert Browne DD was born in Charleville parish on 8 November 1844. He was ordained bishop of Cloyne in 1894. He completed the building of the spire of St Colman’s Cathedral Cobh.

Thomas William Croke P.P. was born in Castlecor in the parish of Kilbrin, County Cork in 1824. He was ordained in May 1847. He was the second Catholic bishop of Auckland, New Zealand from 1870 to 1874 and archbishop of Cashel & Emly in Ireland from 1874 until his death in July 1902. Croke Park is named after him as he was the first patron of the G.A.A. The local Community Council has restored the original derelict cottage of his birth in Kilbrin. 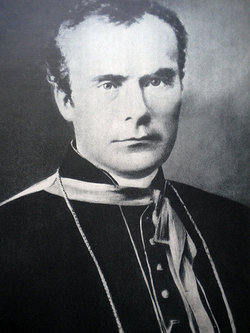 Honora (Nano) Nagle (1718-1784) was born at Ballygriffin Killavullen. She was the foundress of the order Presentation of the Blessed Virgin Mary (Presentation Sisters). She was a pioneer of Catholic education in Ireland and was declared Venerable by Pope Francis in 2013. 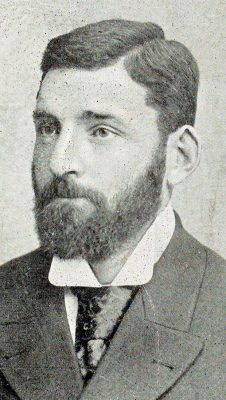 Mary Harris (aka ‘Mother Jones’) was born on 29 April 1837 in Cork City. She was an Irish-American teacher, dressmaker and Labour Activist. Mother Jones was a fearless fighter for worker’s rights – once labelled ‘the most dangerous woman in America’ by a U.S. District Attorney. Mary Harris rose to prominence as a fiery orator and fearless organiser for the Mine Workers. Her four children and husband died of the yellow fever epidemic in 1867. 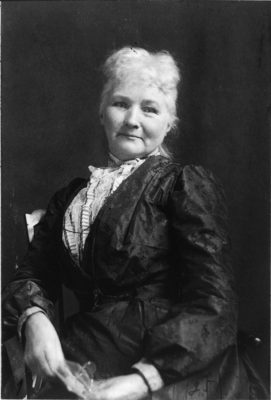 John Saul (1819-1897). Born in County Cork, the son of James Saul and Mary Hennessy, Saul was a horticulturalist and landscape architect. John Saul emigrated to the United States and went to Washington D.C. where he landscaped parts of the White House. These public spaces include the Mall, Smithsonian Grounds and Lafayette Square. He became the first chairman of the Washington Parks Commission in 1854. He also began a business which his descendants are now among the wealthiest bankers and property agents.  A plaque to John Saul was discovered in Washington and a link was formed between Washington and Castlemartyr in East Cork. A commemorative ceremony was held in June 2012 when former U.S. President Bill Clinton unveiled a replica plaque in Castlemartyr which is situated on the estate grounds once gardened by John Saul, his father James and grandfather Barnabas.